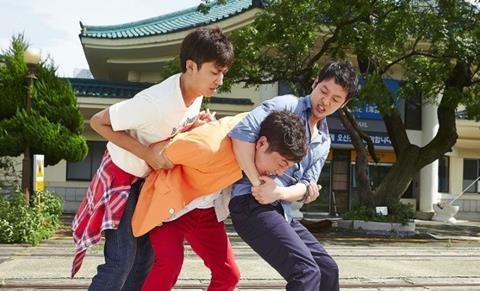 Starring Kim Sung-kyun (The Deal) and Yoo Sun (Don’t Cry, Mommy), The Chosen: Forbidden Cave follows a psychologist investigating the wife and daughter of a deceased friend, who both appear to be possessed.

The film is currently in production for release later this year. Kim Hwi previously directed 2012 thriller The Neigbours.

Currently in post-production, Three Summer Nights follows three friends who get mixed up with drug dealers after wrecking the luxury car of one of their girlfriends. The friends are played by Kim Dong-Wook, Lim Won-Hee and Son Ho-Jun. Kim Sang-jin’s credits include Ghost House and Jail Breakers.