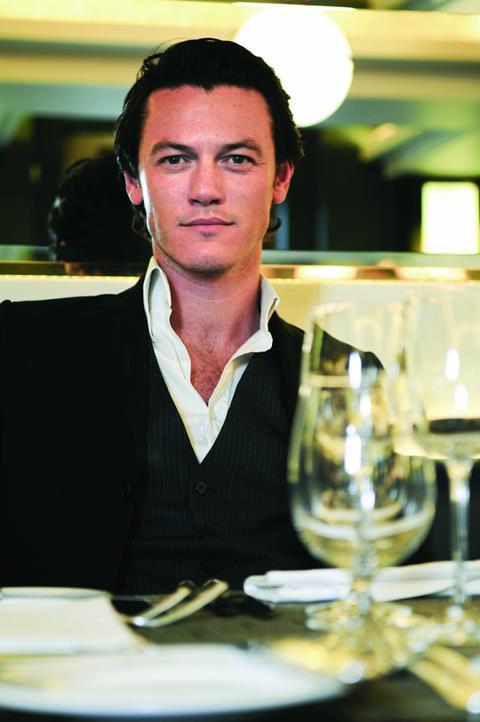 With his easy charm and powerful singing voice already earning him comparisons to Hugh Jackman, it is no surprise Evans has been snapped up by William Morris Endeavor in the US. Two performances at London’s Donmar Warehouse last year - in Piaf, as Yves Montand, and Small Change, as Vincent ‹ caught the eye of casting directors and landed him his first three films.

Evans has just wrapped roles in Ridley Scott’s untitled Robin Hood project, playing thug-in-chief to Russell Crowe’s Robin, and Mat Whitecross’ UK drama Sex & Drugs & Rock & Roll, which will showcase his comedy skills. He is now shooting Louis Leterrier¹s Clash Of The Titans for Warner Bros, playing the charming Apollo opposite Liam Neeson. “I like the fact the first three films I’ve done are all very different,” he says. “An actor’s big fear is being typecast.”