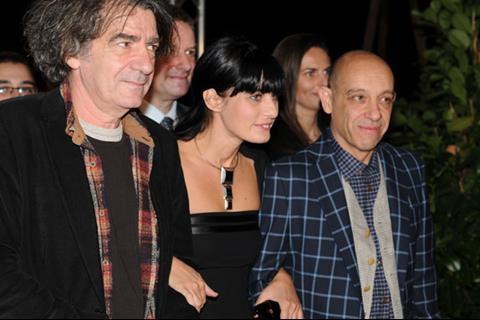 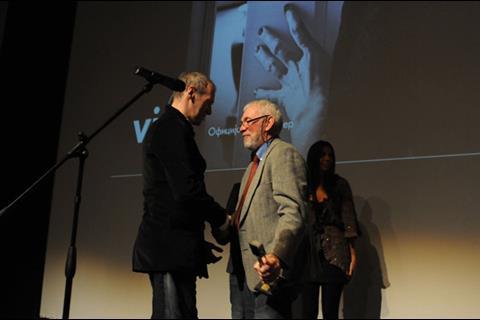 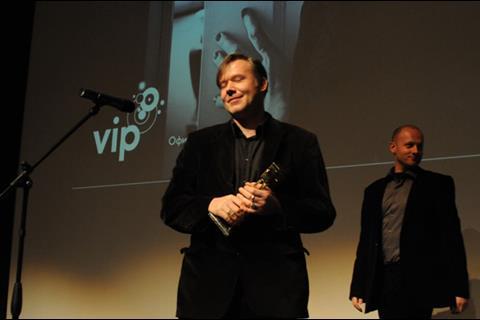 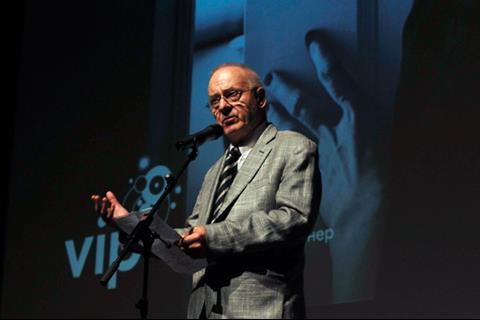 Dante Spinotti, recipient of the Life Achievement Award and president of the jury 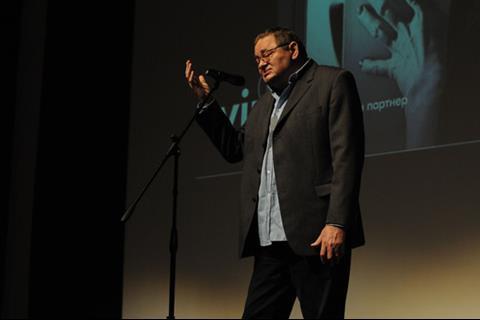 The 32nd annual festival was held in Bitola, Macedonia from Oct 15-21.

The only currently active film festival in Macedonia with a long tradition is the Brothers Manaki International Cinematographers’ Film Festival in Bitola, in the very south of the country.(It is named after Yanaki and Milton Manaki were the first Macedonian photographers and cinematographers.)

For the past 32 years Bitola has been having one of the rare festivals in the world dedicated to cinematographers.

This year the Golden Camera 300 competition prize went to Fred Kelemen for his amazing work on Bela Tarr’s The Turin Horse. Russia’s Michail Krichman won the Silver Camera 300 for Alexei Fedorchenko’s Silent Souls, and Lech Majewski and Adam Sikora received the Bronze Camera 300 for The Mill And The Cross. The Small Golden Camera 300 for short films went to Argentina’s Jorge Crespo for his work on Ignacio Chaneton’s Coral.

The jury consisted of Nigel Walters, the president of Imago (European Federation of Cinematographers); Martin Schweighofer, the CEO of the Austrian Film Commission; Macedonian author Goce Smilevski; Eva Zaoralova, the artistic consultant of Karlovy Vary; and was presided by famous cinematographer Dante Spinotti who received the Lifetime Achievement Award.

In the New Visions programme, the award was given to Krum Rodriguez for Dragomir Sholev’s Shelter.