Metrodome plunges Into The Deep 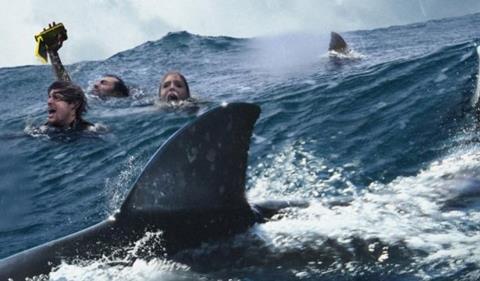 Into The Deep, Gerald Rascionato’s debut feature, has scored a raft of sales at Berlin’s European Film Market (EFM) (Feb 5-13).

Giles Edwards, head of acquisitions at Metrodome, described the film as “a furiously successful descent into the darkest depths of marine-based dread”.

Into The Deep follows three US college students making an audition tape for an extreme gameshow by filming their most intense activity - shark cage diving off the coast of Australia. But a catastrophic turn of events leaves them stranded in baited water surrounded by great white sharks, turning their audition tape into a film of survival.

The film is in post-production.