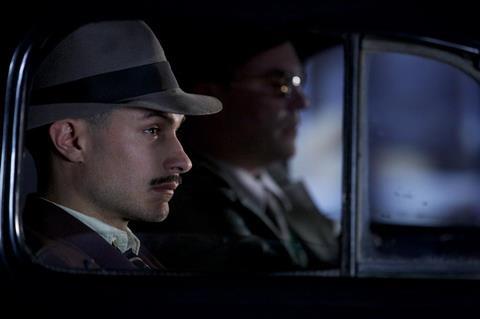 There are US premieres for Spanish box office hits Kiki, Love To Love and Marcos Carnevale’s Inseparables from Argentina, a remake of French smash The Intouchables. Carnevale will receive the Precious GEM Award on the night.

Previously announced The Rolling Stones Olé Olé Olé: A Trip Across Latin America from Paul Dugdale is confirmed as the opening night selection.

Festival executive director and director of programming Jaie Laplante said: “These are the movies that matter the most, right now. These are grand visions of our humanity and what is becoming of us. This is cinema that shows us life as novels and television cannot.”