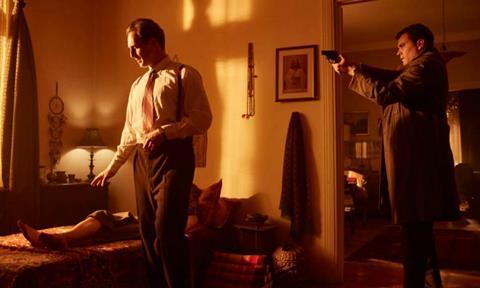 Finland has announced the first three productions to take advantage of its recently launched 25% film and TV production incentive.

The three productions are:

The Guardian Angel, an English-language drama/thriller, is being sold internationally by AMBI, and is directed by Finland’s Arto Halonen and stars Pilou Asbaek and Josh Lucas. The film is based on the true story of Copenhagen’s Hypnosis Murders of 1951; a police investigation discovers that one man used manipulation and hypnosis to turn another man into a robber and a murderer.

The film is now shooting in Croatia and Denmark and will use the Finnish incentive to do its post-production in Finland.

The cash rebate, which came into effect on Jan 1, covers a maximum of 25% of the eligible production spend (including pre and post-production) made in Finland.

Tekes, the publicly funded expert organisation for financing research, development and innovation in Finland, administers the incentive, which is available to qualifying feature films, documentaries, serial fiction and animation.

A total budget of €10m has been earmarked for the incentive in 2017, so bigger projects will be expected to be approved in coming months.