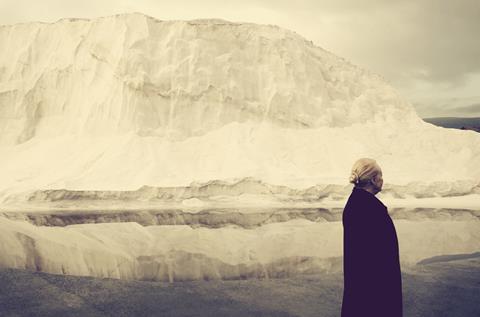 In the film, the Northern Ireland city is personified by a 10,000 year old woman who reveals its story. Themes brought up in the film range from the landscapes surrounding the city, its changing architecture and social structure to the political and personal repercussions of the Northern Irish conflict.

The feature, with a score by composer David Holmes (Ocean’s Eleven), received its world premiere as the opening feature of the Belfast Film Festival in April and played in the documentary competition of the Karlovy Vary International Film Festival in July.

The cinematography was handled by Christopher Doyle, who worked on martial arts epic Hero and Wong Kar Wai’s In The Mood For Love and 2046.

The sales deal was negotiated by producers John Archer and Chris Martin and New Europe’s CEO Jan Naszewski, who described the film as “a wonderful viewing experience”.

Producers Archer and Martin said: “This unique portrayal of an infamous city is one that pushes boundaries of filmmaking, a magic-realist piece that is as unique a study of a city a people and a culture over time that you are ever likely to see.”