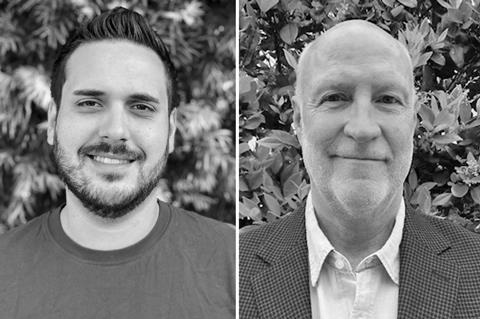 Allen, who most recently was TWC’s vice president of acquisitions and production, will oversee the curating, building and maintaining of the company’s slate of film and television projects.

101 Studios founders David Glasser and David Hutkin said: “It’s an honour to have such seasoned professionals joining the 101 Studios ranks. The addition of James and Tom reflects our efforts to create first-class content, as they will play an integral role in the continued growth of our studio.”

101 Studios was launched in January by former TWC president Glasser and CFO Hutkin with $300m in backing from billionaire Ron Burkle.