EXCLUSIVE: President Tannaz Anisi and her team have returned from the Croisette following a slew of deals on two of the company’s prestige titles. 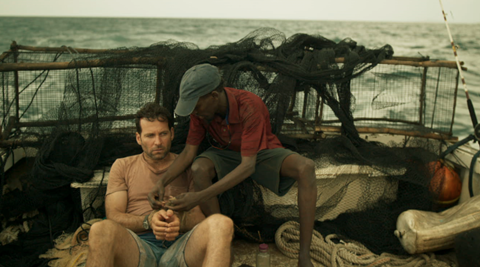 The film is in the final stages of post and made its market screening debut in Cannes. Phil Volken directs Extortion from his screenplay about a vacationing doctor who must find his kidnapped family after they are stranded on an island. Bethany Joy Lenz also stars.

Manhattan Nocturne stars Adrien Brody and Yvonne Strahovski and Grindstone Entertainment Group released the film in the US via the Lionsgate Premiere label on May 20.

The story about a journalist who tumbles into a web of sexual intrigue and blackmail will open in the UK through Altitude Film Distribution and in Japan via Zazie Films. Atlantic Film acquired rights for Scandinavia, Notorious Pictures for Italy, and Flins & Peniculas for Spain.

Supernatural thriller Voice From The Stone starring Emilia Clarke and Marton Csokas is in post.