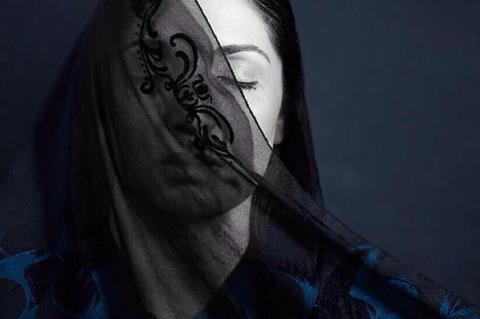 Twenty companies have been selected for a £500,000 ($649,000) initiative to provide business support for Scottish TV and film production companies.

For the two-year pilot project called FOCUS, Screen Scotland partners Creative Scotland and Scottish Enterprise have allocated £250,000 each to be spread across the participating companies.

These companies are expected to contribute a further £250,000 between them to create a potential £750,000 of total project funding. Applications for the scheme are now closed.

The selected companies are:

Each company will work with an allocated expert to create a business development strategy for their company. The experts are creative industries consultants Olsberg•SPI, Mike Kelly from Northern Alliance, and digital content consultant Jen Topping.

The scheme is aimed at Scotland-based mid-sized companies who produce TV or film content, including animation. It was first announced in July 2017.

It is delivered by Film City Futures in partnership with the Scottish Documentary Institute and is managed by business development manager Rebecca Thompson, who previously created Hot Tap Media and Social Screen.