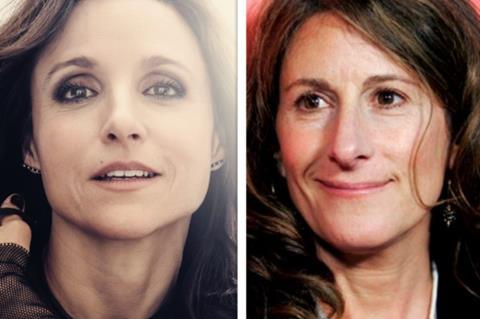 A24 has picked up US rights from UTA Independent Film Group to Beth & Don which reunites Julia Louis-Dreyfus and writer-director Nicole Holofcener.

The pair collaborated on 2013 dramedy Enough Said which also starred the late James Gandolfini and back together with the story of Beth, a New York novelist in a happy marriage to Don, who loves her and supports her in every way. One day, when Beth overhears him admitting that he hasn’t liked her writing in years, it threatens to undo all that’s good in their lives.

Production on Beth & Don is scheduled to start in early 2022. Holofcener wrote the screenplay. Likely Story’s Anthony Bregman and Stefanie Azpiazu are producing with Louis-Dreyfus. Bregman and Azpiazu produced Enough Said and are longtime collaborators with both Holofcener and Louis-Dreyfus.