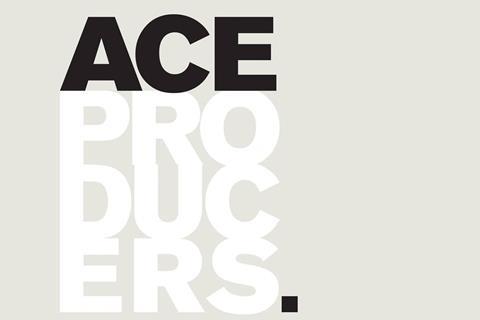 European producers organisation ACE Producers has unveiled the selection of sixteen producers who will participate in its inaugural TV drama-focused initiative, the ACE Series Special, running Nov 4-9 in Brussels.

The programme is aimed at experienced producers who want to create a series division within their film companies and, or deepen their knowledge of developing and producing TV drama series for an international audience. Each participant will attend with a series project in the early stages of development

They include Belgium’s Bart Van Langendonck at Savage Film, who will bring director Michaël R. Roskam and writer Dimitri Verhulst’s bio-pic project Sylvia Kristel, about the Dutch actress and model best known for her lead performances in the Emmanuelle films.

From outside Europe, Kaleena Kiff of Vancouver-based Curiosity Pictures, whose recent credits include The Legend Of Barney Thomas, will participate with Until I Find You, an adaptation of John Irving’s eponymous novel to be directed by Adam Kane.

The inaugural edition, taking place in Brussels in November, will be held in collaboration with the Flanders Audiovisual Fund (VAF) and supported by Flow Postproduction, Casa Kafka Pictures and Creative Europe MEDIA Desk Flanders.

The full list of participants and projects is below: