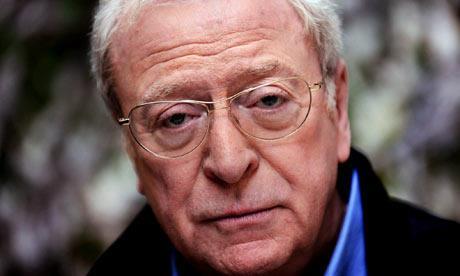 Coup D’Etat has wrapped principal photography in Savannah, Georgia, and is directed by Lisa Addario and Joe Syracuse.

The story centres on an overthrown British-Caribbean dictator who seeks refuge with a teenage girl and her single mother in suburban America and teaches the youngster to start a revolution in her high school.

Addario and Syracuse wrote the Black List screenplay and their writing credits include Parental Guidance and Netflix comedy Divanation, which they co-wrote.