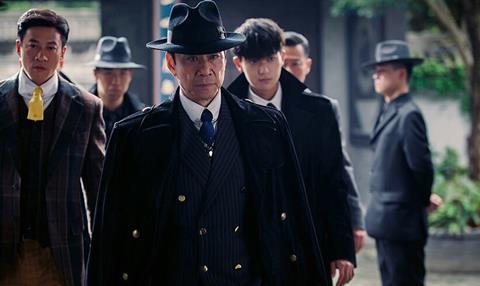 Well Go USA has picked up rights for North America, the UK, Australia and New Zealand to Gao Xixi’s The Game Changer.

The period action title, which stars Huang Zitao (You Are My Sunshine), Peter Ho (The Monkey King) and Wang Xueqi (Iron Man 3), has also gone to CDC United Network for Latin America.

Hong Kong-based Young Live Entertainment is selling the film, which revolves around a trio of gangsters battling each other and rival mobsters in 1930s Shanghai.