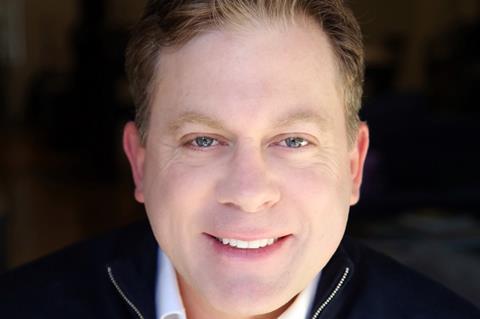 AGC Studios is launching a new subsidiary, AGC Unwritten, to handle its unscripted and non-fiction film and television output.

The new company will develop, finance, produce and distribute projects and will be headed by president Joel Zimmer, a former independent producer and executive at unscripted production operation Magical Elves.

The subsidiary plans to announce a slate of non-fiction film and TV projects, including several currently being shepherded by AGC Studios executive B J Levin, who will become executive vice president of AGC Unwritten. Other executives are to be named soon.

AGC Studios chairman and CEO Stuart Ford said: “Having delivered thirty-plus premium quality films and TV shows to the marketplace in just four years, it’s tremendously exciting for AGC to be further expanding its range of output with the launch of AGC Unwritten. We’re privileged to have a recognised industry heavyweight like Joel on board to lead the new venture and I am looking forward to AGC evolving further into unscripted formats, game show, docu-series and alternative programming in the near future.”

Zimmer, who was most recently executive vice president of development at Magical Elves, added: “I’m thrilled to be working with Stuart, Lourdes [Diaz, AGC’s chief creative officer] and the entire first-class team they’ve assembled at AGC Studios. To be able to bring the same elevated storytelling of AGC’s film and scripted units to Unwritten is an incredibly energising prospect. I’m eager to get into the market with fresh new formats, great characters and unique worlds.”