The US sales outfit have purchased the worldwide rights to the upcoming British film. 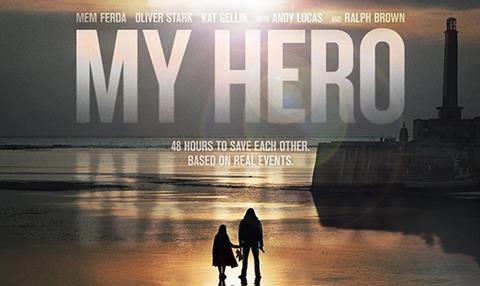 Aldamisa Entertainment, the US financing, production and sales company, has picked up world sales rights to UK thriller My Hero.

Wiseman is co-directing the film with fellow debutant Robert Osman. The pair also wrote the screenplay, which follows a small time criminal who goes on the run with a nine-year-old girl after a fatal accident.

Gellin is producing the project, while Thomson is acting as executive producer.