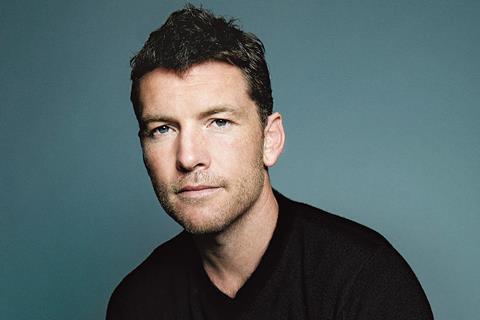 The film began production in Sydney earlier this week and stars Sam Worthington, Phoebe Tonkin and Nable in the story of a former Special Forces operative thrust into the criminal underworld in an effort to keep his only son from being taken from him.

The film is a Stan Original title, and will premiere on the service in 2022 after a cinema release through Madman in Australia and New Zealand.

Transfusion is a debut feature for former rugby league player Nable, who is also an actor with credits including Hacksaw Ridge and superhero series Arrow. He has written films including 2007’s The Final Winter, distributed by Paramount Pictures, in which he also starred.