Amazon has continued its aggressive acquisition of first-run TV shows with the purchase of US hacker drama Mr Robot. 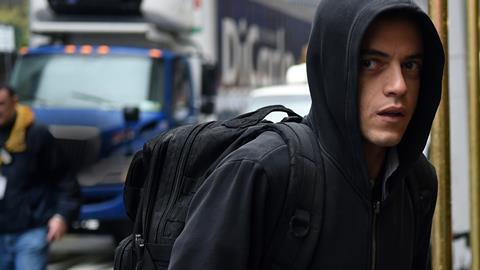 The 10 x 60-minute drama, produced by Universal Cable Productions, will launch on Amazon Instant Prime Video on 16 October in the UK, US, Germany, Austria and Japan.

“Rami Malek delivers a mesmerising performance and leads a great cast with an intriguing story full of dark twists.”