EXCLUSIVE: Finnish-Danish-Croatian co-pro is currently shooting in Croatia and Denmark. 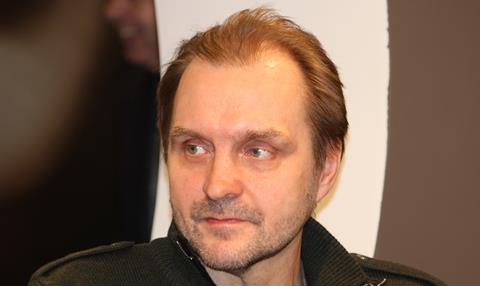 Writer-director Arto Halonen [pictured] is currently filming the Finnish-Danish-Croatian co-production on location in Croatia and Denmark.

The English-language film is based on the true story of Copenhagen’s Hypnosis Murders of 1951; a police investigation discovers that one man used manipulation and hypnosis to turn another man into a robber and a murderer.

“The story holds great interest for us today, not only as proof of the external power of controlling the human mind but also as it focuses on the visible and invisible manipulations acting upon us and affecting us as human beings,” said Halonen. “Focused on a single, fascinating case of an actual hypnosis crime, The Guardian Angel will use this situation to suggest much deeper issues of how present-day systems use manipulation on all of us – the mass-mind of the modern world.”

Iervolino said, “The Guardian Angel, the previously untold story of a fascinating hypnosis crime, is especially relevant today as we shine a spotlight on issues surrounding mass manipulation through technology in the modern world. We are excited to bring Arto Halonen’s compelling vision to audiences which will leave them questioning their environment and outside influences.”

Halonen’s past films are A Patriotic Man and Princess.