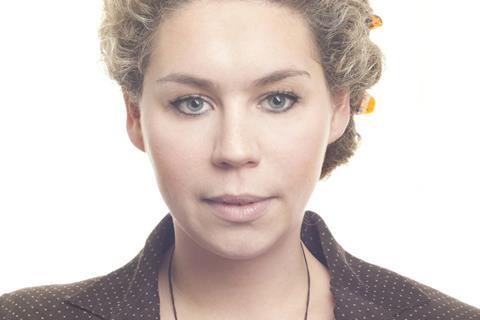 New York-based Trzebiatowska joins as sales and acquisitions executive covering North America, Australia and New Zealand, and will act as both sales agent and producers rep as Autlook seeks to represent more US titles and act as a conduit for international co-productions.

Rounding out the roster are: What Walaa Wants by Christy Garland, which is in post and follows a Palestinian girl for six years as she trains to become part of the Palestinian Security Forces; and Everybody Loves Madeline by Jane Magnusson, about the first catwalk model with Down Syndrome.

“We’re expanding instead of down-scaling,” Autlook Filmsales CEO Salma Abdalla said. “Many global sales players are based in the US, but having Ania on the ground means we can offer a strong bridgehead to Europe and access to the complex US market.

“We can help the doc community explore financing and distribution structures between North America and Europe and vice-versa. This new business model – serving as producers’ rep and international sales – will lead to a faster pick-up of new players and prioritising their audience needs.”

“I am very keen to bring these films to Sundance, as they are great examples of the company’s impressive catalogue,” Trzebiatowska said. “Autlook’s impeccable reputation within the American documentary community will no doubt help me connect with filmmakers and create new ways to champion original cinematic voices.”

She most recently served as senior director of acquisitions for Visit Films and prior to that produced Dan Sallitt’s The Unspeakable Act following a 10-year stint as artistic director at Poland’s Off Camera International Film Festival.