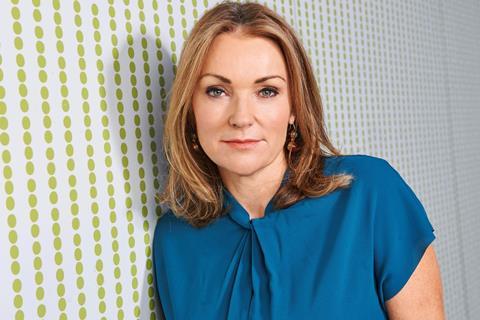 Women in Film and TV (UK) is launching its 10th mentoring scheme for film and TV workers, led by mentors including Apple’s Jay Hunt and Netflix’s Sam Doyle.

The scheme is run in association with ScreenSkills and supported by Avid, the BBC, Channel4, EON Productions, Lionsgate, Panalux; Panavision, Twickenham Studios and UKTV.

Twenty women working at the mid-career level have been selected as mentees (full list below). They are working across directing, producing, script editing and development.

WFTV’s mentoring producer Tracy Forsyth, who is also a Creative Mentor at Channel 4 Indie Growth Fund, and an executive coach, leads the programme.

WFTV Chair Liz Tucker said: “We only have to look at the career paths of previous mentees to know our scheme really works. Over 108 women have now taken part in the scheme and previous mentees have landed jobs at Amazon, the BBC and Channel 4. Our scheme genuinely changes lives and careers”.

The Scheme runs for six months, during which the participants receive six hours of mentoring contact with an experienced industry figure alongside peer-to-peer training and seminars, WFTV member events and industry networking opportunities.