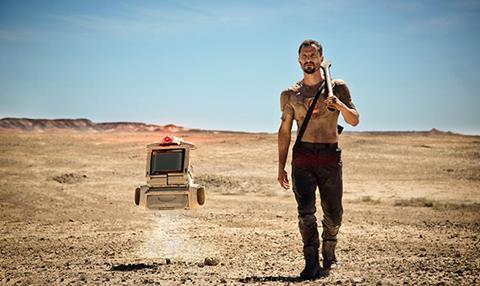 From writer-director Jesse O’Brien, the completed film stars Dan Mor, Aleisha Rose, Christopher Kirby and Shaun Micallef in the survival story of a prisoner of war from a futuristic conflict who, when offered a chance for freedom, gets stranded on a desert moon.

Producers were Ben Whimpey and Christian D’Alessi with director O’Brien.