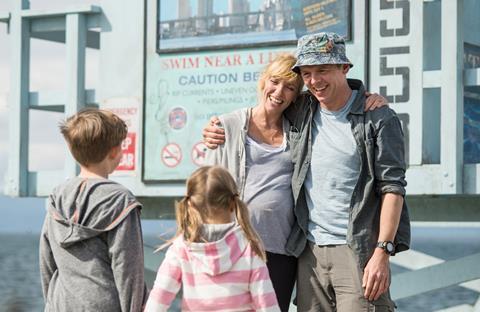 Relativity announced its acquisition of US rights earlier this week with a theatrical release scheduled for September 2014.

Maria von Heland, Peter Chelsom and Tinker Lindsay’s script, based on the bestselling novel by François Lelord, charts the journey of a psychiatrist (Pegg) who searches the world to find the secret to happiness.

“We are confident that audiences will be only too keen to join Hector on his incredible search for happiness.” said Stephen Kelliher, head of sales and marketing at Bankside.