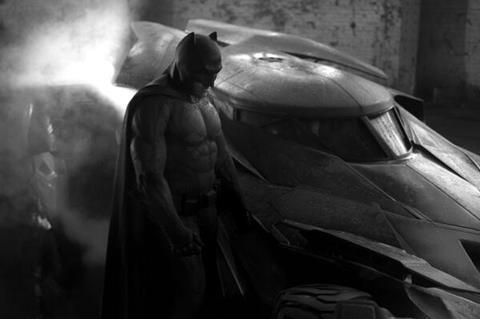 Warner Bros has announced that its upcoming superhero face-off is to be titled Batman V Superman: Dawn of Justice.

Ben Affleck will play Batman and Zack Snyder will once again team up with his Man Of Steel star Henry Cavill in the role of Superman. Amy Adams, Laurence Fishburne and Diane Lane also return.

The film is scheduled to open worldwide on May 6, 2016. Man Of Steel grossed more than $649m worldwide last summer.