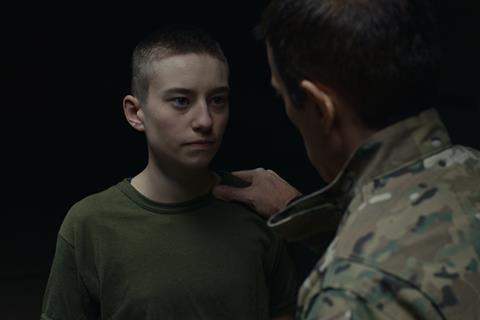 Brussels-based sales company Be For Films has taken international rights to director Nicolas Roy’s feature debut Wars, which has been selected for the main competition at this year’s Karlovy Vary Film Festival (August 20-28).

Canadian filmmaker Roy has split his time between working as an editor – most recently for Denis Cote films Social Hygiene and Ghost Town Anthology, and directing. His 2011 short Ce N’est Rien was selected for the shorts competition at Cannes.

Wars stars Eleonore Loiselle as a 20-year-old woman who enlists in the army and is drawn to her sergeant, played by David Lahaye. It is produced by Nicolas Comeau for Montreal-based1976 Productions and written by Cynthia Tremblay.

Be For Films was launched in 2014 and is backed by the Playtime group.