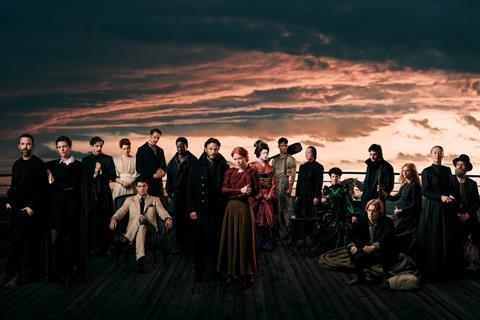 The German federal states of Berlin and Brandenburg are investing €13m annually to develop the region as an international hub for digital film and TV production.

Administered by Medienboard Berlin-Brandenburg, its first investment has been made in Dark creators Jantje Friese and Baran bo Odar 1899 for Netflix. The eight-part mystery series began shooting at a custom-built virtual production studio called Dark Bay on the Studio Babelsberg lot yesterday (May 3). The studio has been set up by Friese and bo Odar’s own company Dark Ways with Studio Babelsberg and backing from Netflix.

The production will be shooting at the facility until November and will then be available for others to use.