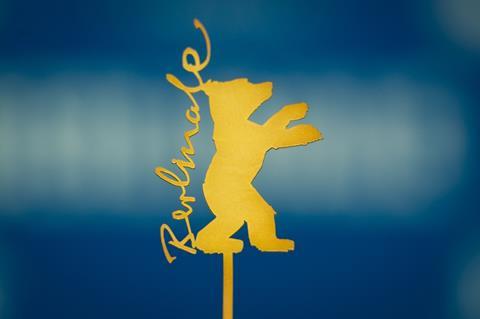 Accredited press delegates to the online Berlinale, running from March 1-5, will be able to watch festival films on a dedicated platform separate to the one designed for the industry.

The Berlinale Media Service (BMS) platform will host a number of films each day, which will be made available for 24 hours, and a programming schedule will be provided. Although titled ’Press and Industry screenings’, only accredited press will be granted access.

With no physical press conferences and any photo calls or red carpets at all to boost the awareness of festival titles, the aim is to ensure films gain profile and increased visibility around the world.

However, the festival is limiting the number of press delegates who will secure access to the online BMS screenings and it remains the decision of the rights holders whether they choose to upload their festival films. They can also decide to geo-block access to the titles.

In addition, the Berlinale is requesting rights holders extend the availability of their films, in the case that they receive an award, through catch-up screenings on March 6 and 7.

While organised differently to the EFM industry platform, the Berlinale has insisted that security standards will remain the same.

The 71st edition of the international festival is being held virtually this year, as a result of the pandemic, and it was previously announced that industry will be able to view its programme of titles during the online European Film Market (EFM) from March 1-5.

The festival has yet to unveil its selection of titles but has committed to do so in February when it will reveal films set to play in Competition as well as the sections Berlinale Special, Encounters, Berlinale Shorts, Panorama, Forum and Forum Expanded, Generation, Perspektive Deutsches Kino and Retrospective.

All the films will be made available to industry during the March event, with the exception of the Retrospective titles. The festival has announced its Berlinale Series Market titles today.

In June, there will be a summer event with numerous film presentations for the general public in Berlin – both at indoor and outdoor cinemas.