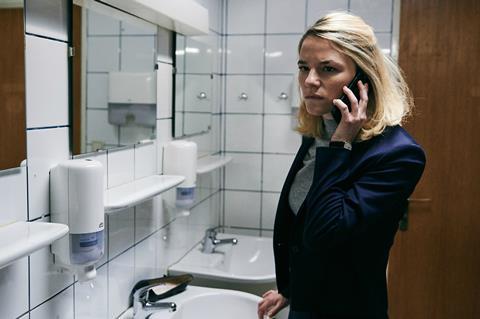 The fourth feature by the Austrian filmmaker is a psychological thriller starring Valerie Pachner as a management consultant whose life is derailed when her older sister tries to commit suicide.

The Ground Beneath My Feet has gone on to screen at the Guadalajara International Film Festival where Pachner received the best performance award in the LGBTQ Premio Maguey competition in Mexico last week. It made its Asian premiere at the Hong Kong International Film Festival this week, and is the opening title of the Diagonale – Festival of Austrian film in Ganz tonight (March 19).

The film will be released in Austria by Filmladen on March 22 and in Germany by Salzgeber on May 16.

PTI’s Andreas Rothbauer revealed the company is in talks with a South American distributor.