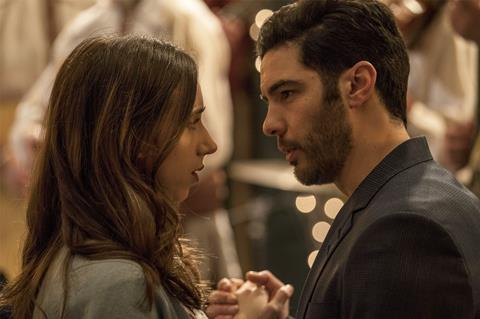 The film is produced by Malene Blenkov for Denmark’s Creative Alliance with Sandra Cunningham for Canada’s Strada Films. It is a co-production with France’s D’Artagnan, Germany’s Nadcon and Sweden’s Unlimited Stories.

It is backed by Ingenious Media and Apollo Media.

Entertainment One will distribute in Canada, with SF Studios distributing in Scandinavia.