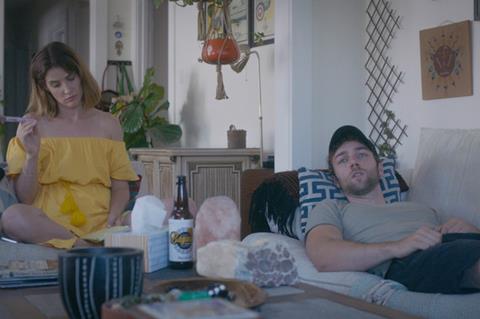 The BFI Flare: London LGBTIQ+ Film Festival has become the latest event to be cancelled due to the coronavirus outbreak.

The festival was set to run from March 18-29 and open with the world premiere of Cicada from writer, director and star Matthew Fifer and Kieran Mulcare.

But the impact on international travel as COVID-19 continues to spread around the world has led to organisers shuttering the 2020 edition. In the coming days, organisers are exploring ways to share elements of the event “digitally”, in step with some other festivals.

“It’s with heavy hearts that the BFI announces that due to the scale and complexity of running a large international film festival with filmmakers set to travel to it from across the world, it has taken the very difficult decision to cancel the 2020 edition of BFI Flare: London LGBTIQ+ Film Festival… as the COVID-19 pandemic rapidly evolves,” said a statement from the BFI.

“BFI Flare is a very special and long-standing festival with a loyal and dedicated following and we realise that this is a very disappointing situation for audiences, our staff and festival teams and all of the incredibly talented and passionate filmmakers involved.

“We know this decision affects individuals in different ways and we respectfully ask people to please bear with us over the next days as we work through the impacts of cancellation and also look at ways of sharing some elements of BFI Flare digitally.”

The statement added that the BFI Southbank complex in London will remain open and operational, unless advice from the Government and Public Health England changes.

The 34th edition of the festival was set to include more than 50 feature films and 85 shorts, and was set to close with Second World War romance Summerland, directed by Jessica Swale and starring Gemma Arterton and Gugu Mbatha-Raw. The centrepiece screening was to be Disclosure: Trans Lives On Screen, a documentary about transgender representation in TV and film, which was directed by Sam Feder and debuted at Sundance in January.

At present, there is no ban on public gatherings in the UK, where there have been close to 1,400 reported cases and 35 deaths to date.