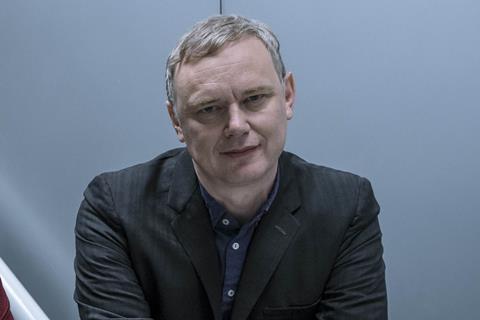 The jury for the first feature competition (Sutherland award) will be led by Austrian director Jessica Hausner, whose Little Joe is also playing at LFF.

The other jurors are:

This year 10 titles have been selected for official competition, including four produced or co-produced in the UK. The full list of titles is here.

The festival opens on October 2 with Armando Iannucci’s The Personal History Of David Copperfield, and closes on October 13 with Martin Scorsese’s The Irishman.