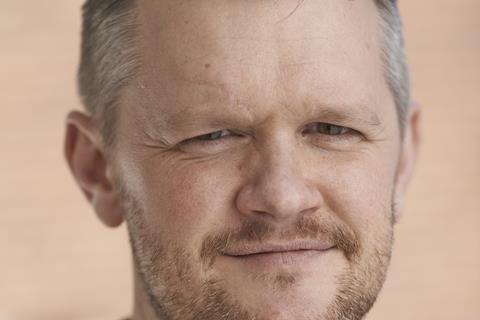 The next batch of judges confirmed for this year’s Screen Awards includes execs from the BFI, See-Saw Films, Picturehouse Cinemas, Vue and the FDA.

This is the ninth year of the awards, which acknowledge the wide array of studios, companies, teams and individuals that contribute to the success of the UK film industry. The entry deadline is August 31.

The new judges are:

The judges will be divided into six groups of five, with each group judging two or three categories. All six groups will judge and vote on the prestigious Distributor of the Year award.

The first 19 judges were announced earlier in August. They are: