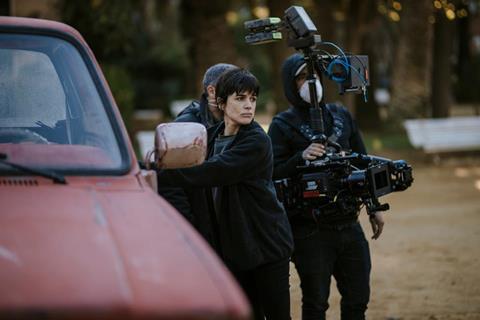 As it launches sales at EFM on horror thriller Macabro from the producers of Elite Squad, FilmSharks has boarded world sales on crime thriller The Shadow Of The Rooster and Big Bad Wolves remake Ferocious Wolf.

The Argentinian feature centres on Maidana, a narcoleptic former police officer who returns to his home where the recent disappearance of a teenager has rocked the community.

Through a series of hallucinations Maidana is urged by a woman to investigate a corrupt police system involved in prostitution and sex trafficking. The cast includes Rita Pauls and Alián Devetac.

Ferocious Wolf centres on a detective and the mother of a murdered child who team up to find the suspect after a clerical error allows him to walk free. Adriana Ugarte, Javier Gutiérrez and Rubén Ochandiano star.

Netflix will distribute in Spain after a theatrical release through Filmax.