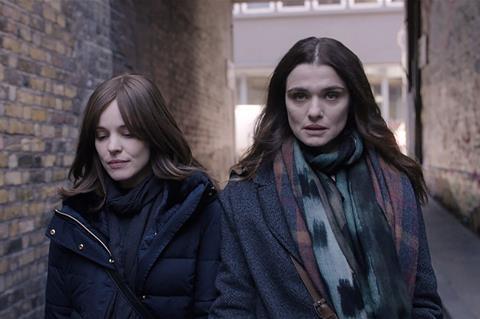 Lelio’s English-language debut centres on a Jewish community in north London as a New York-based photographer returns for her father’s funeral and rekindles a friendship with another woman.

“Sebastian has captured, with real authenticity, the universality of love and faith, and the strength and sacrifice it takes to fight for what you believe in,” Bleecker Street CEO Andrew Karpen said. “We’re excited to bring Rachel Weisz’s, Rachel McAdams’ and Alessandro Nivola’s powerful and honest performances to audiences across the country next year.”

Lelio said, “Bleecker Street has proven in just a few years the power independent filmmaking can have across a wide range of audiences, and I am thrilled Disobedience has found a home there with likeminded creatives.”

Kent Sanderson and Avy Eschenasy on behalf of Bleecker Street brokered the deal with WME Global and FilmNation.