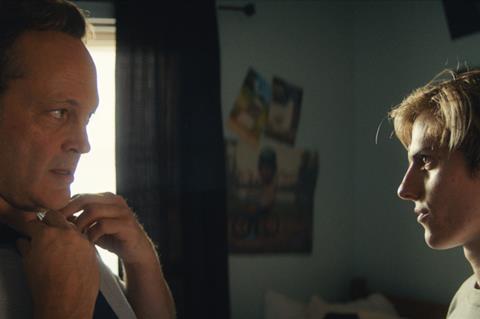 Blue Finch is selling the film at the ongoing Pre-Cannes Screenings.

North Hollywood is Alfred’s directorial debut; he was a co-producer on Jonah Hill’s Mid90s, as well as skate consultant on Olivia Wilde’s Booksmart.

The film is a coming-of-age comedy about a child who must choose between the future his father wants, or his dream of becoming a professional skater.

Illegal Civ released the film on VoD in the US in March.