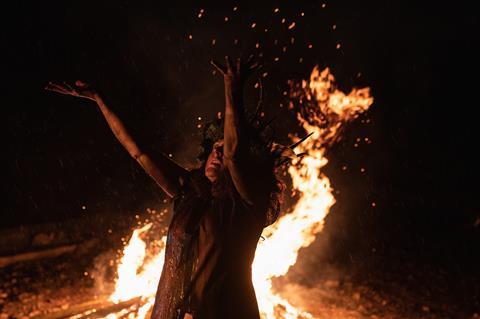 The feature is the debut of Northern Irish director Lynne Davison and follows a probation officer named Cathy Madden whose beliefs are tested when given the task of rehabilitating notorious killer ‘Bloody’ Mary Laidlaw back into society after 20 years in jail.

Blue Finch is launching sales at the online EFM next month.