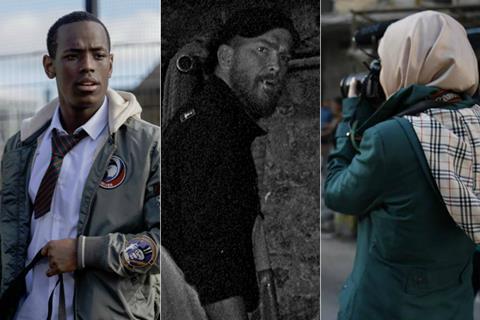 The British Academy of Film and Television Arts (BAFTA) has unveiled the 10-strong shortlist for the films in the running for outstanding debut by a British writer, director, or producer category. The shortlist, five nominations and final winner are all decided by a jury.

Only You
Writer/Director: Harry Wootliff

All of the films for which the British writer, director or producer are nominated must all qualify as British except in exceptional circumstances. This year, Bafta has included Álvaro Delgado-Aparicio, the UK writer and director of the Peruvian film Retablo. The last time this happened was in 2013 for UK writer-director James Bobin and his work on The Muppets.

It is the first time Bafta has announced the shortlist for this category.

The Bafta nominations will be announced on January 7 and the ceremony will take place on February 2, 2020.