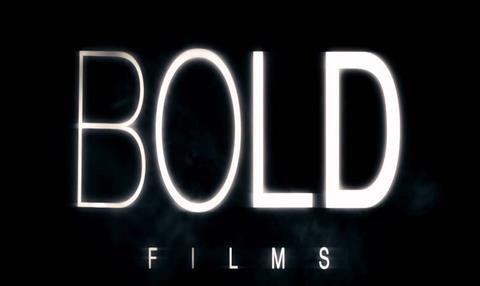 The hierarchy at Los Angeles-based Bold Films have added the latest pieces to their international output jigsaw, it has emerged at this week’s Berlin Film Festival.

Eagle will distribute Bold releases in the Middle East, while CDC will handle in Latin America and South Africa, and Anton is in final negotiations to distribute across Scandinavia and Benelux with its partners SF Studios and The Searchers.

The deals follow previously announced partnerships with Icon in the UK and Elevation Pictures in Canada.

Nick Meyer’s Sierra/Affinity negotiated the deals for Bold Films, will service the output partnerships, and represents international rights to the company’s slate.

Meyer and his team are in Berlin introducing buyers to Vox Lux, in which Rooney Mara will play ‘Celeste’, a young woman who becomes a global pop superstar after surviving a life-changing event and whose 15-year journey reflects key contemporary events.