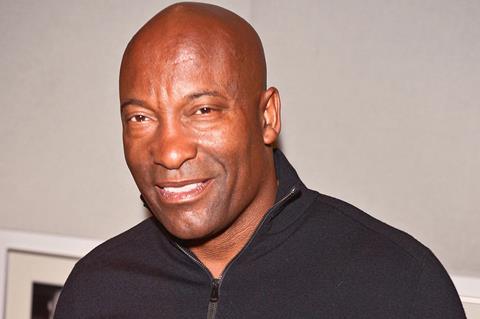 Boyz N The Hood director John Singleton died on Monday (29) after suffering a stroke last week. He was 51.

A family spokesperson said Singleton died at Cedars-Sinai Medical Center in Los Angeles peacefully, surrounded by family and friends. The family took the decision to turn off Singleton’s life support on Monday.

“We want to thank the amazing doctors at Cedars-Sinai Hospital for their expert care and kindness and we again want thank all of John’s fans, friends and colleagues for all of the love and support they showed him during this difficult time,” the family said in a statement.

Singleton suffered a stroke on April 17 after checking himself into Cedars-Sinai Medical Center in LA with weakness in his legs. His family revealed that he was placed in a medically-induced coma on April 25.

He received a best director Oscar nomination for Boyz N The Hood in 1991, aged just 24, becomming the youngest ever nominee in the category, and the first African American. His other films include Poetic Justice, Higher Learning, Baby Boy, Rosewood, Shaft, and 2 Fast 2 Furious.