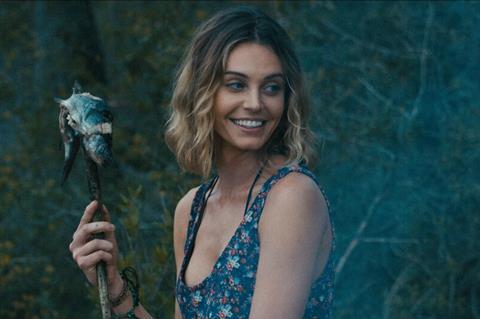 DVD and VOD release will follow on July 10 on the coming-of-age story that follows a troubled young man who embarks on a journey of self-discovery amid the nature of rural North Carolina.

“Daniel Peddle’s beautiful and haunting film captures the joy, isolation and boredom of youth as it navigates first love, tragedy and personal reflection,” Breaking Glass co-president Richard Ross said. “Mitchell Slaggert is exceptional as a boy lost in the space between past and present.”

“We’re thrilled to be working with Breaking Glass in getting this transcendent and timely film out to a wider audience,” O’Brien said.