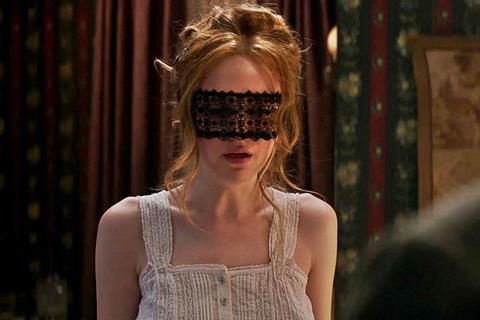 The English-language film will be structured as a UK-Netherlands co-production and will shoot in Devon in the UK.

Truly Naked is about a 15 year old boy and touches on what Vandevorst has described as “difficult issues” regarding “intimacy and sexuality.”

Depeweg has taken a 50% stake in Isabella Films, which is named after her. Vandevorst founded the company with Depeweg’s father, Wilfried Depeweg.

Through her other company N279 Entertainment, Vandevorst is now developing Martin Koolhoven’s The Emerland Butterfly, a film noir set in Indonesia in the late 1940s.