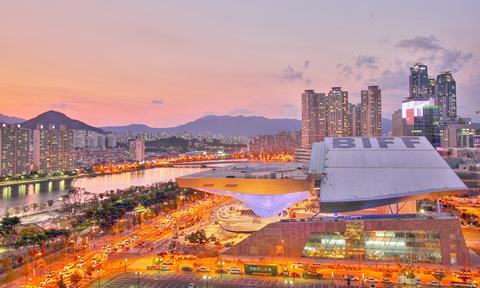 Afghan filmmaker Barmak’s Georgia-France co-production The Pass is a wartime drama about two soldiers from opposite sides who are forced to cooperate in order to cross a dangerous mountain pass alongside refugees.

Korean director Yoon’s Sora is a drama about a middle school girl who finds out a secret about the new kid in the neighborhood.

According to organizers, the number of projects submitted to APM this year went up “almost 25%” from the previous year to reach 317. In the 19 previous years, “a total of 499 projects have been selected with more than 220 of these projects realized into films.”

Other projects include Gasoline from Korean director Oh Seung-uk, whose The Shameless was invited to 2015 Cannes’ Un Certain Regard; Dirty, Difficult, Dangerous from Lebanese-French filmmaker Wissam Charaf whose Tombé Du Ciel was selected byFrance’s Association for the Diffusion of Independent Cinema (ACID) for its 2016 Cannes showcase, and Francis Chit Of Siam, a suspense drama from Thai veteran Nonzee Nimibutr (Nang Nak), based on the story of the first photographer at Siam’s royal court.