EXCLUSIVE: Both titles have sold to multiple territories including US and UK. 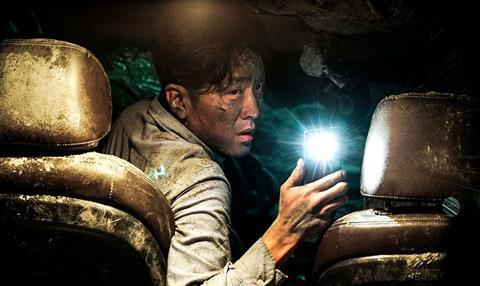 South Korean studio Showbox has sold Luck-Key - the Korean remake of Japanese comedy Key Of Life - and hit disaster thriller Tunnel, starring Ha Jung-woo, to a slew of territories including the US and UK.

The film tells the story of a perfectionist assassin who falls and hits his head in a sauna, giving him amnesia. When a down-and-out actor switches locker keys with him, they switch lives until the hitman, who soon becomes an action hero on TV, starts to remember things.

Luck-Key has a market screening in Busan tomorrow (Oct 9).

Starring Ha Jung-woo as a man who gets trapped under a mountain in a tunnel collapse, the film features Doona Bae as his wife and Oh Dal-su as one of the lead rescue workers.