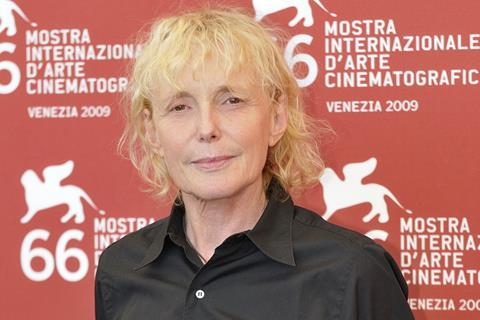 French filmmaker Claire Denis will be the president of the Cinéfondation and short films jury at the 72nd Cannes Film Festival (May 14 - 25).

Led by Denis, the Cinéfondation jury will watch 17 short and medium-length student films, and award three prizes at a ceremony on May 23.

Denis will also present the short film Palme d’Or at the festival closing ceremony on May 25.

She has directed 13 features, four of which were screened in the Cannes Film Festival official selection.

Her first film Chocolat, a semi-autobiographical tale about the Africa of her childhood, played in Competition in 1988.

Previous directors to have started first appeared at Cannes through this section include Lynne Ramsay, Jim Jarmusch, Nuri Bilge Ceylan and Jane Campion.