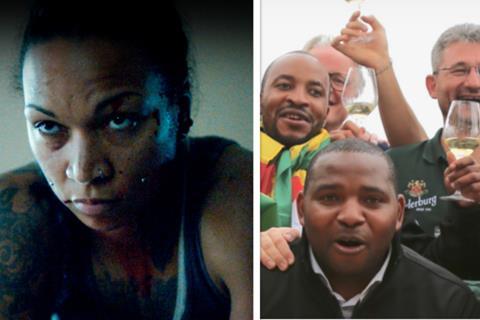 Catch The Fair One, Blind Ambition

The awards were decided by viewers and encompassed films that screened in the festival’s virtual arm, Tribeca At Home. Virtual attendees awarded first place in the Online Premieres category to Mobolaji Olambiwonnu’s documentary Ferguson Rises and second place to Ty Hodges’ romantic drama Venus As A Boy.