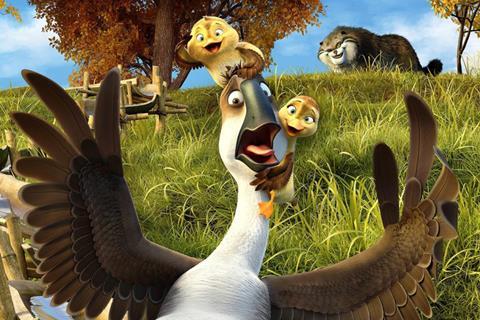 The joint venture will acquire both Chinese and international animated family movies. Most of its releases will launch on 5,000-10,000 screens.

Cheng Zhe plans to acquire four or five films in 2018.

The new company also plans to maximize the licensing and merchandising opportunities of the properties it acquires.

Lian Ray has distributed huge Chinese hits such as Monster Hunter and Mermaid, and will handle physical distribution for Cheng Zhe.

Bravo, which has worked in marketing for hits such as Monster Hunter, Kung Fu Panda III and Cars III, will oversee international marketing activities of future Cheng Zhe productions.

Nanjing-based Harley Zhao said, “We truly believe the market, as well as the animation industry in China, is in urgent need of a dedicated and well-rounded distribution company. Cheng Zhe, with the support and endorsement of the three strong partners, will become an emerging force to help domestic and international animation and CGI family films achieve strong results in this competitive landscape.”