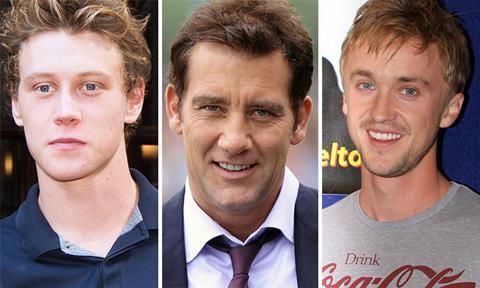 Principal photography on location in Prague is set to commence this month. CAA packaged and arranged financing and handles US rights.

Ophelia takes place in the 14th century and is styled as a reimagining of Shakespeare’s Hamlet, as the queen’s most trusted lady-in-waiting falls for Prince Hamlet and must make a fateful decision to protect a secret.

Claire McCarthy, whose credits include The Waiting City with Joel Edgerton and Radha Mitchell, directs based on Semi Chellas’s adaptation of the novel by Lisa Klein.

Covert Media is financing and producing with Daniel Bobker and Ehren Kruger, and Sarah Curtis.