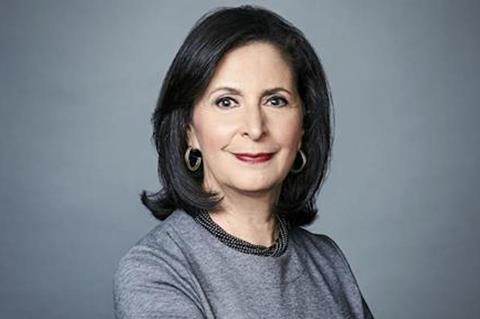 CNN Films will premiere two documentary features at this year’s Sundance Film Festival, RBG and Three Identical Strangers. The company also celebrates its fifth year as a buyer at the festival.

RBG, a film about the US Supreme Court Justice Ruth Bader Ginsburg, and Three Identical Strangers, about identical triplets who miraculously first meet as young adults, will both have their world premieres at the 2018 Sundance Film Festival.

“In our fifth trip to Sundance, we’re honoured to have two extraordinary films accepted for premiere,” Amy Entelis, executive vice-president for talent and content development for CNN Worldwide, said. “Attending Sundance is always special for us and launches our annual look for potential acquisitions for CNN Films.”

“It always makes for an even more exciting festival to be able to premiere our own special projects that we hope will delight and inspire audiences, and make a positive contribution to the documentary film industry.”

Since debuting as a buyer at the 2013 Sundance Film Festival, CNN Films has acquired the critically-acclaimed Blackfish, which was nominated for a Sundance grand jury award, as well as Trophy, Dinosaur 13, Holy Hell, and Escape Fire.