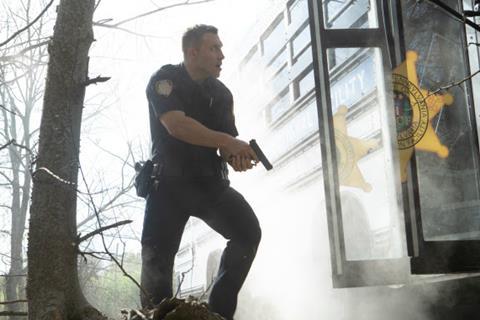 Matthew Shreder’s Concourse Media has closed a raft of sales on Jai Courtney crime drama Semper Fi and is understood to have concluded a multi-territory deal with a major studio.

Courtney stars alongside Nat Wolff and Leighton Meester in the story of a police officer who hatches a plot to break his half-brother out of jail for accidentally killing a man.

“Having such a prominent group of distribution partners behind the film is a testament to its ability to cross genres and appeal to a wide global audience,” says Matthew Shreder, CEO of Concourse Media. “We are honoured to be a part of the film and look forward to seeing each of them release it around the globe.”