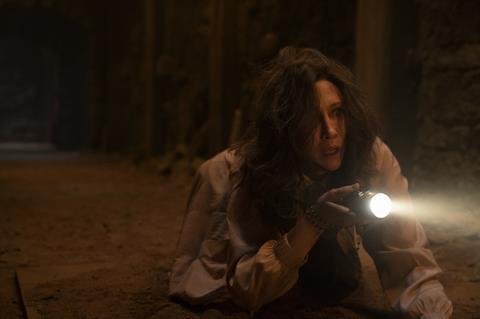 ‘The Conjuring: The Devil Made Me Do It’

Warner Bros said on Friday (July 30) that New Line’s Conjuring horror universe has crossed the $2bn global box office milestone after The Conjuring: The Devil Made Me Do grossed more than $196m worldwide.

James Wan and producer Peter Safran’s property is the highest grossing horror series in history, with the latest release yet to open in markets as Thailand, India and Japan.

Globally, all seven films in the Conjuring universe rank among the top 25 horror movies of all time at the box office, with four occupying the top eight slots.